Last month at our Christmas party we hosted a raffle to raise money for our two chosen charities; the Farakunku Foundation and the Netball Development Trust. The Farakunku Foundation helps children in some of the poorest parts of The Gambia to get an education and stay healthy and well. The Netball Development trust delivers netball at grass roots level to girls and boys in primary schools in some of the least developed regions of the world. 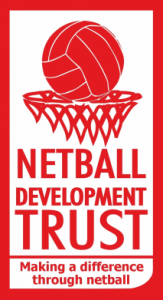 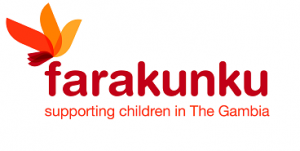 We are very grateful to everyone who donated a prize including McGuigan Wines who contributed 6 bottles of wine. The winner, Tammy, was very pleased to have won as you can see from her photo below.

Another happy winner was Cassie who was one of two raffle entries to win an England Netball kit which was donated by The Netball Trust. 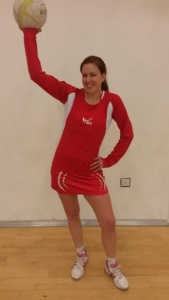 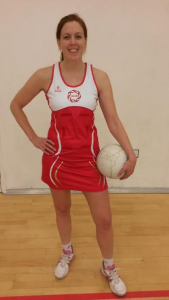 Thank you to everyone who purchased raffle tickets! We are please to announce that your generosity raised £500 each for the charities!