Playnetball.com was founded in Dec 2007 by Steve Price & Emma Williams who, after playing in another league for a while, realised that there were lots of improvements that could be made for netballers in London. They therefore started their own league which has now grown to include more than 150 teams almost entirely through word of mouth. Playnetball.com was founded on the principles of providing friendly, fun and competitive netball, with good, safe venues, great umpires and great organisation at a really fair price.

Emma’s now gone back to Australia to pursue a life of sunshine, koalas and lollies but we still give it our all to make sure that playnetball.com continues to provide the very best netball leagues in London.

We want happy netballers – so our promise to you – if you can think of a way to reasonably improve the league then let us know.   We’ll do everything we can to make sure it happens. Except the weather. As ever, there’s not much we can do about that… 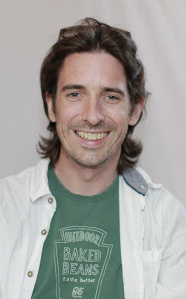 Steve has been around since the very start of playnetball.com and is responsible for making sure that all the boring stuff behind the scenes gets done. He’s been involved with running sporting leagues and competitions for what seems like forever and makes sure that we have a venue, a website, equipment, first aid, teams to play against, and a pub to go to afterwards. 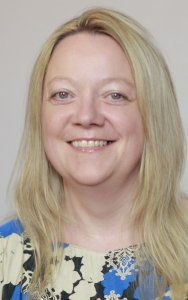 Glaswegian Anne currently lives in West Wales after a stint working in London town. She has a background in IT ranging from programmer, project manager and more recently operations manager and is now Head of Operations for playnetball.com. Anne has all of 2 years experience in netball (between the ages of 12 & 13) as a wing attack and has in recent years watched family members develop a passion for running up and down a court trying hard to understand the rules of stepping. She has had the joy of attending a few of the playnetball.com christmas parties and still associates people she meets with the costume they wore to the Chinese Karaoke! 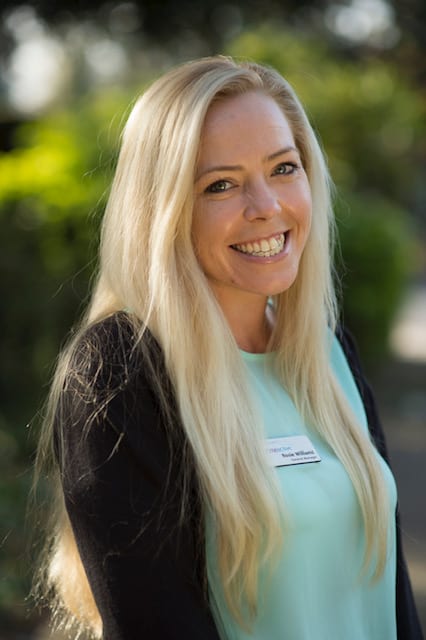 Rosie played in mixed and versatility leagues in Playnetball’s infancy, and in later years bought in a ladies team, and did a short stint of umpiring, before leaving in 2015 to have 2 (future netball playing) daughters. With a background in sport and leisure management, and a passion for netball, Rosie is responsible for the running of the leagues and making sure everyone continues to love netball as much as she does! 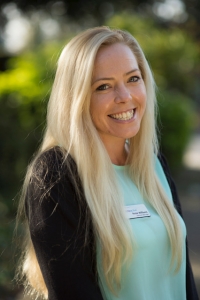 Stacey started playing netball from the young age of 9 and played throughout school but gave up at the beginning of university and studying (not boys) became her top priority! She returned to a fabulous league called Playnetball (yes – US!) in 2012 playing in ladies mixed B on Thursday nights. A year down the line she was taken in by the drunken antics of the mixed teams and decided to become one them! 4 years on and after many tequila shots she has found her self as part of the Playnetball tournaments team!

Jon thought netball was a girl’s sport until he was convinced to try it out and has loved it ever since! You’ll find him playing Mixed B grade on Thursday nights and, more than likely, in the pub afterwards until closing time.

Playnetball.com uses cookies to ensure that we give you the best experience on our website. By clicking "OK" you confirm that you are happy for us to do so.OK