These are our weekly Site Managers in Highbury and Angel Skip to content
Site ManagersAnne Studley2020-02-12T17:18:54+00:00
Family1
The Playnetball Family
Family2
"Great experience - shout out to the umpires for making us feel welcome!"
Caroline, Goals Allowed

Playnetball.com has a site manager for each location for each night of the week to make sure everything runs smoothly. Sometimes they’ll be umpiring and sometimes they’ll be running round making sure everything is just right. In case you need to get hold of them and you don’t know what they look like, you can ask any one of the umpires or just find their picture below! 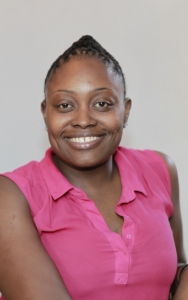 Our first ever winner of the umpire of the year award! Fee has been with Playnetball for a while now and is a regular at the courts (and pub!) most Tuesdays and Thursdays. With an infectious laugh and a killer stare it’s difficult to find anyone that doesn’t want Fee to umpire or play or coach their game. read out interview with Fee here. 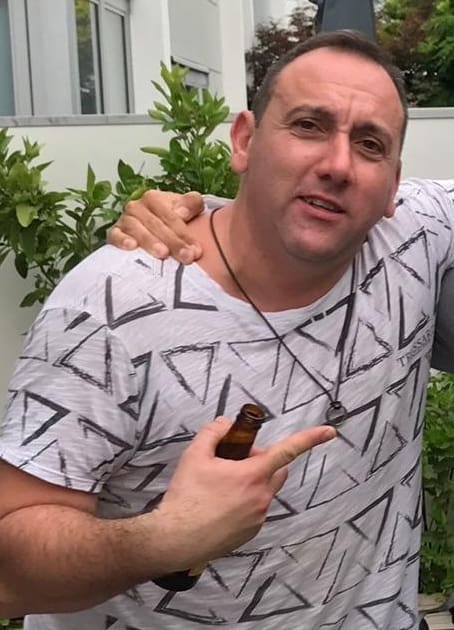 Kosta, originally from Greece, has spent time in South Africa and Saudi before settling in London. He loves a playnetball summer tournament as well as playing weekly in our Thursday league and site managing at Angel on Tuesdays.

As a PE teacher and sports coach, it was inevitable that he would end up umpiring. He’s a feisty WA and mean shooter and as well as introducing his 4 year old to sports, he likes to make time for socialising with friends, watching sport and going to DJ gigs.

He recommends the Earlsfield for the best ribs, the Amrita Lounge in Wandsworth for lush Vegan food and heads to Lahore in E1 for a fab curry.

Nora, originally from West Midlands, grew up mostly in Scotland and made her way to London in 2015 and offered to help umpire a match during netball training one night and was told ‘she looked comfortable holding a whistle’…and she’s never looked back. She plays on a Monday at Angel with playnetball and with club netball, Cumberland!

Her favourite netball position is WD as you can generally be an annoyance on court by taking the WA out of play whilst getting a good run around! Not only is she a netball whizz but she has been know to dabble in a bit of tennis 🎾

Nora believes life is too short for regrets so take every opportunity you can and she recommends heading to Maltby Street market by Bermondsey…it’s a hidden treasure. 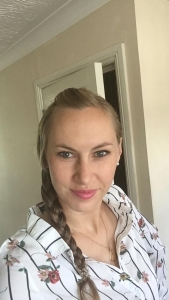 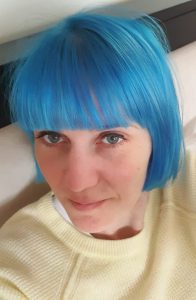 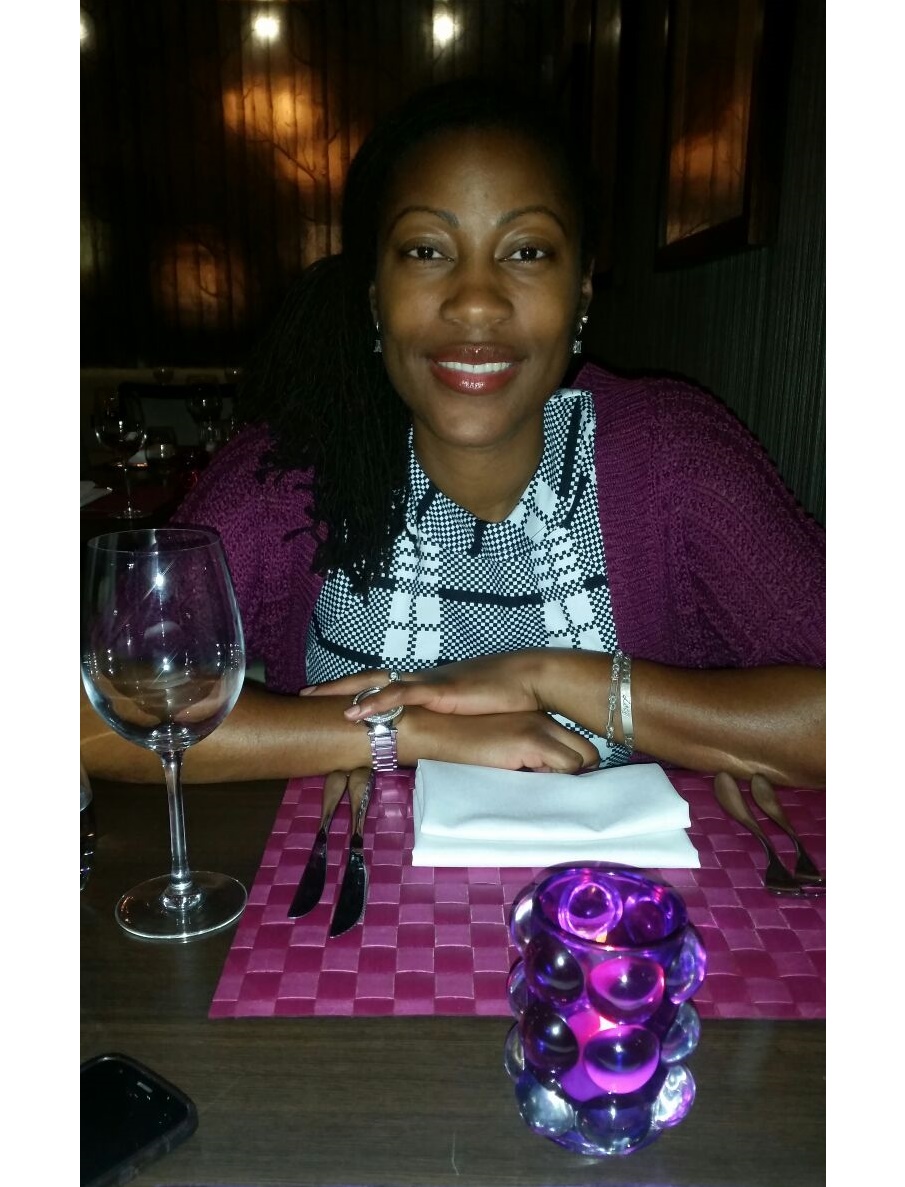 Zoey has been with Playnetball from the beginning and is a great member of the umpiring team. She is an A award umpire so one of our highest qualified umpires and manages to juggle being a social worker, mother, netball fanatic as well as Site Managing at Highbury on Mondays!

When she has a spare evening, Zoey recommends Flight Club – see our Friends and Sponsor page for discount code for Playnerballers!

You can read our interview with Zoey here. 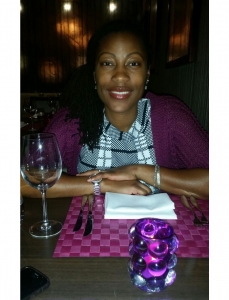 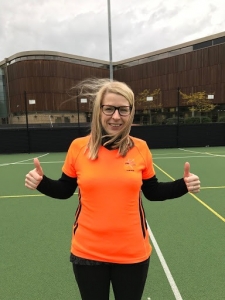 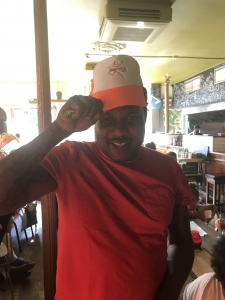 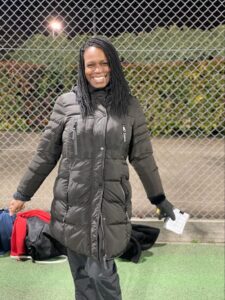 London born and bred Sheron is not only our Dulwich site manager but she also plays league netball and got into umpiring as her club were short and she went ahead and sat her C award and hasn’t looked back since. She currently plays GA/GS and in her younger days played what she believes to be the hardest netball position of all – GD.

When not umpiring Sheron lives life to the full spending time with friends and family and recommends a summer evening visit to Canary Wharf.